Ahmadabad, July 20, 2016: The unholy nexus between drug makers and doctors to prevent affordable generic medicines reaching poor is a blatant violation of Medical Council of India (MCI)’s directives and also against the Constitution, which guarantees citizen their right to access quality, safe and affordable medicines.

According to an MCI notification, all registered medical professionals in India should write the generic or chemical names of drugs in their prescriptions and not the brand names. But how many doctors in our neighbourhood follow this practice religiously?

“Medical practitioners, who are supposed to serve patients’ interests, are unfortunately aiding to fill the coffins of pharmaceutical companies who swamp their clinics and make doctors prescribe their costly drugs to gullible patients, denying them the cheaper generic alternatives. This leaves “no-medicine” for poor who can’t afford to buy branded drugs from chemists, who seldom keep generics owing to low demand and unprofitable margin,” says Ankur Agarwal, CEO of MedKart Pharmacy, which offers life-saving generic medicines to needy through physical and online outlets.

The exorbitant prices of branded medicines and non-availability of affordable generic alternatives force poor patients to go without medicines thereby risking their lives. The vicious cycle continues to haunt them every time they fall sick, as in India a good 26 per cent go below poverty line in every hospitalization, says Ankur.

There is, however, a silver lining in the otherwise dark side of the generic medicines market in India. People can still reach out to government health centres and hospitals to buy affordable medicines and treatment. But seeing the poor upkeep and quality of health services available across these places, people have no option but to depend on private clinics, hospitals or medical practitioners to get their illness treated. But, the branded medicines prescribed by doctors are out of bound for them who are invariably caught between the devil and the deep blue sea.

However, there is an argument that even if doctors prescribe generic names, it is the pharmacists who are going to choose the medicine from a series of generic brands available with the same chemical formula. These drug stores can easily be influenced by manufacturers who want to popularize their version. Will this not put patients at serious health risk of getting substandard medicines?

Though agreeing the possibility of druggists getting influenced by pharma companies, Ankur argues that such possibility can be nullified with the improved awareness among people on generic drugs and doctors pitching in to ensure that the store representatives offer the right medicine with correct combination as majority of neighborhood drug stores are associated with the nearby clinics or hospitals.

The government should make suitable amendments in the existing laws to break the nexus between medical practitioners and drug makers, regulate druggists supplying generics and open up more Jan Aushadhi stores across India to provide low-cost and quality medicines to all, says Ankur, who has been spearheading a relentless campaign to spread the awareness on generic medicines among masses and medical fraternity.

According to an ASSOCHAM study, the domestic generic drug market will worth USD 28 billion from the current USD 13 billion by 2020 registering over 16 per cent growth annually due to USFDA approvals to several Indian generic drugs and ending of patent to 21 drugs by 2019 which the domestic drug makers is likely to capitalize.

Medkart Pharmacy is a leading generic medicine store which guides patients to get low-cost and quality generic alternatives from the best pharmaceutical companies following international quality standards. In the last 18 months alone, MedKart has helped over 35000 patients to save over Rs 8 crore by switching to generics. The purpose of launching Medkart was not just to spread the idea and availability of generic drugs among people but also ignite a campaign against doctors who are forcing patients to buy the prescribed branded medicines. Medkart, which has an exhaustive list of medicines, also offers online support to find the most authentic generic medicine with complete details. 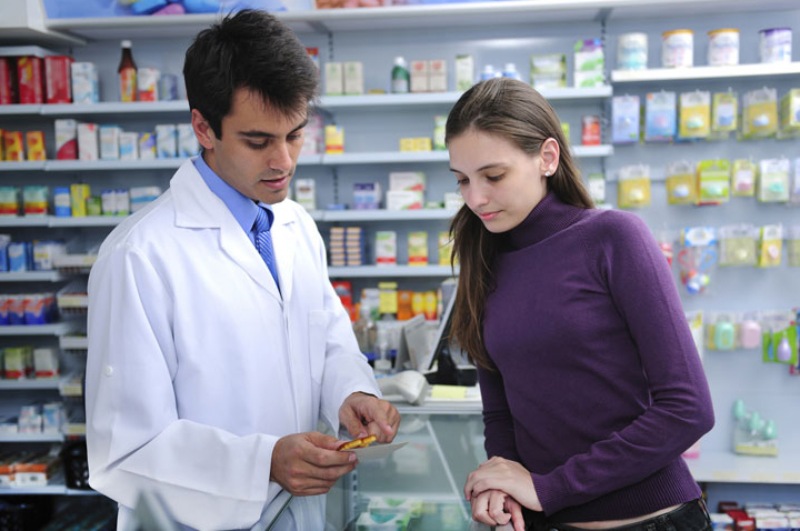 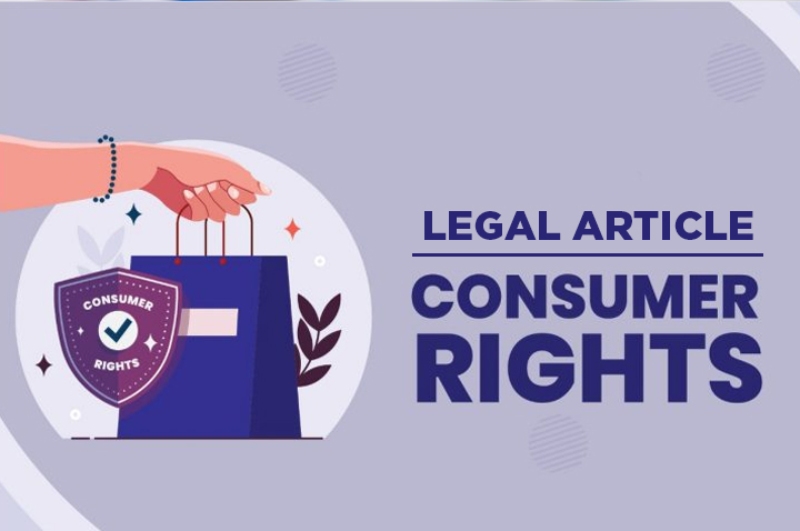 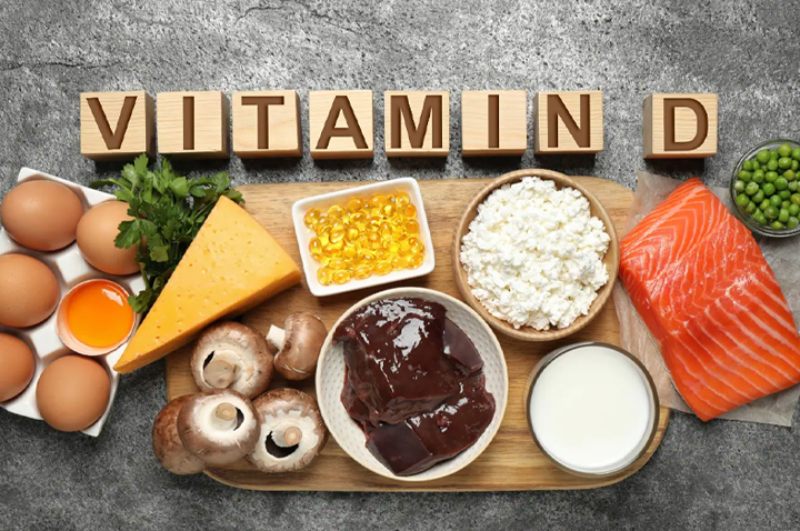